Rivian is planning on trimming its workforce and will soon lay off hundreds of employees. The American EV manufacturer is following Teslas lead with job cuts.

Unnamed people who are “familiar with the matter” spoke to Bloomberg, saying that the automaker will focus on cutting people in non-manufacturing roles. Rivian is looking to get rid of teams with duplicate functions that emerged as a result of the company’s rapid growth.

The automaker currently employs more than 14,000 people and could target an overall reduction of five percent, which would amount to 700 employees. The layoffs, though, are still in the planning phase and no decisions have been made final, the sources claimed. 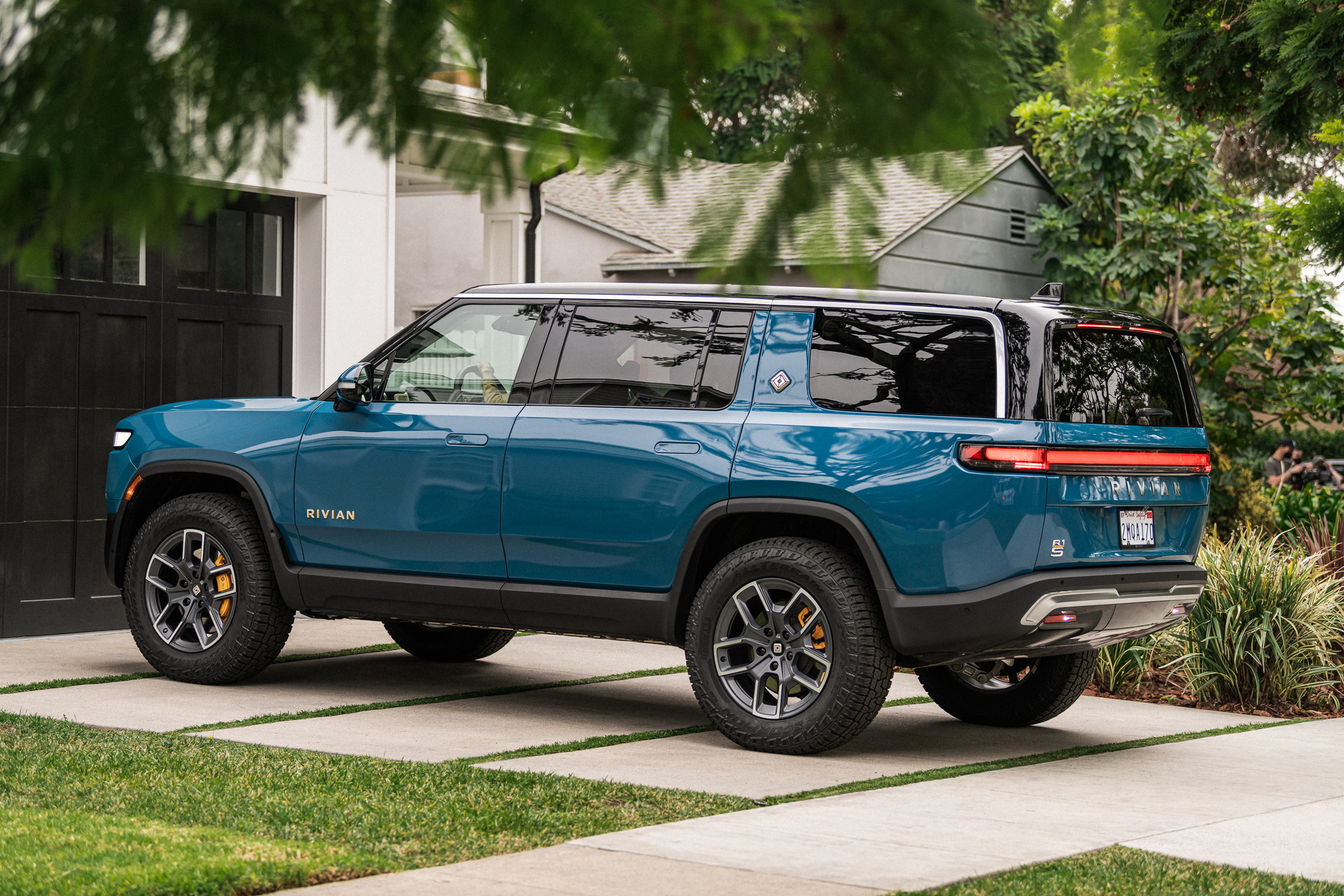 Rivian is based in California and also operates offices in Michigan, Illinois, the United Kingdom, and Canada. It roughly doubled the number of people it employed in the last year to support a production ramp-up that has been riddled with difficulties. We reached out to Rivian for more on this story, but it declined to comment.

The company struggled to manage supply chain difficulties that also affected the rest of the automotive industry. Earlier this year, Rivian’s stock prices took a big hit when it threatened to increase the prices of its vehicles (including those that had already been ordered).

Although its initial public offering was massive, Rivian’s shares have fallen 69 percent this year, through Friday. Good news came for the company last week, though, when it was revealed that its production numbers nearly doubled in the second quarter of 2022.

Rivian has been touted as Tesla’s most closely matched competitor, which contributed to its strong IPO. That company is also facing staffing issues as it is cutting around 10 percent of its salaried workforce. As the economy weakens, both companies, and all EV manufacturers, will face difficulties as consumers shy increasingly away from high-priced vehicles and reports come in that an auto-loan bubble is set to burst. 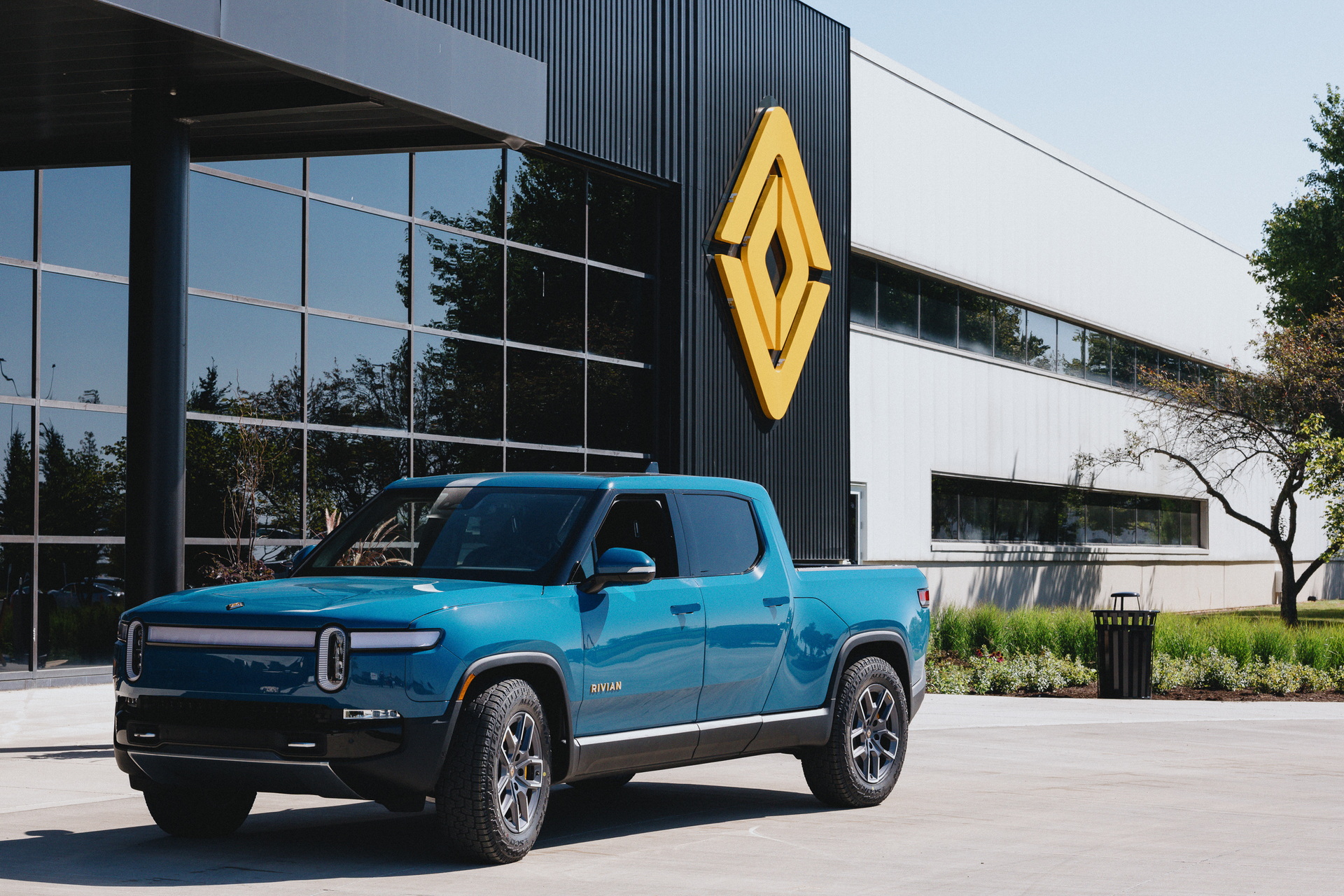